Michael Powell
For 91 Days we lived in Busan, the second-largest city in South Korea. This sprawling, exhilarating metropolis of 2,000,000 people has somehow managed to remain relatively unknown, despite having so many things to see and do. We had a wonderful time discovering Busan’s cuisine, culture, history and beaches. Start reading at the beginning of our adventures, visit our comprehensive index to find something specific, or read one of the articles selected at random, below:
Showing #1 - 10 of 96 Articles 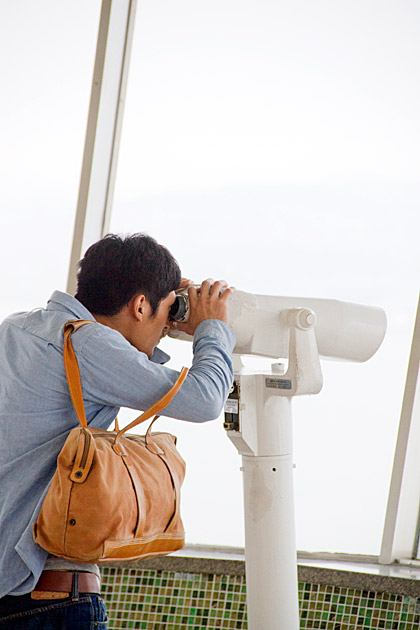 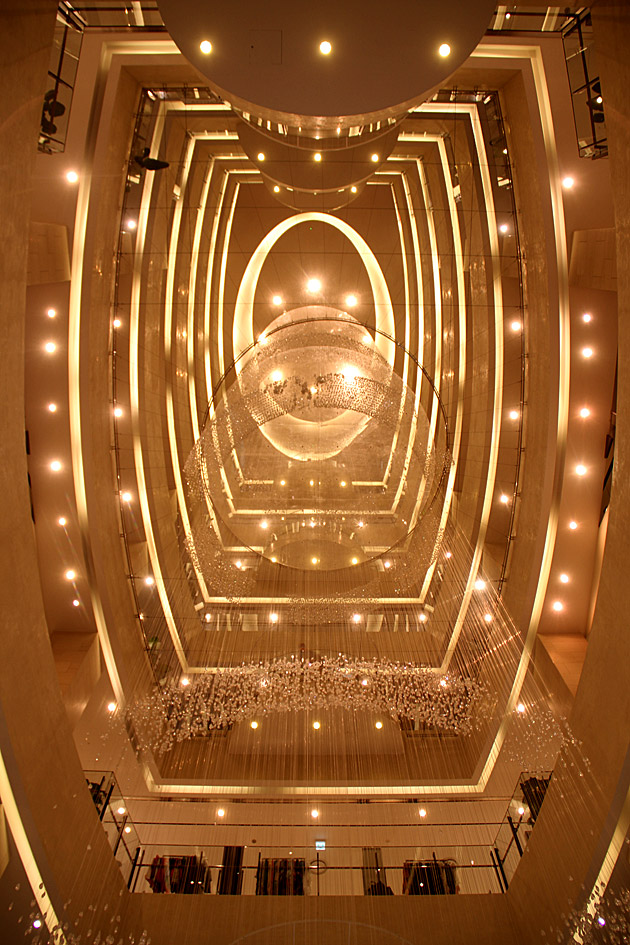 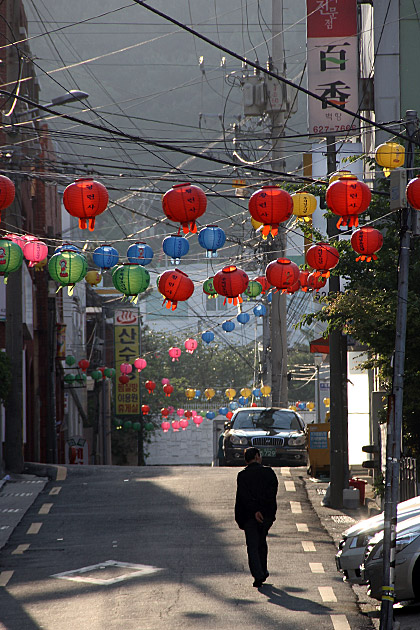 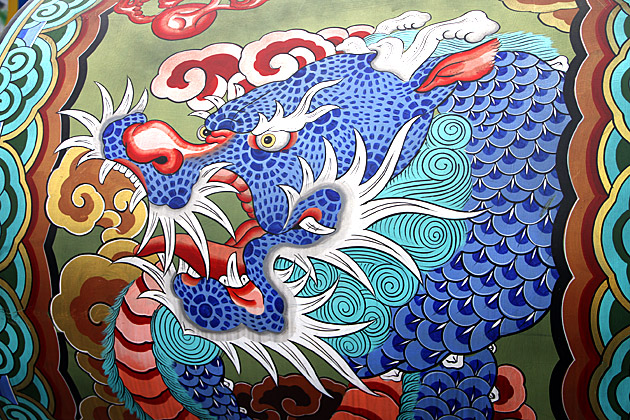 A Concise History of Busan... or Is it Pusan? 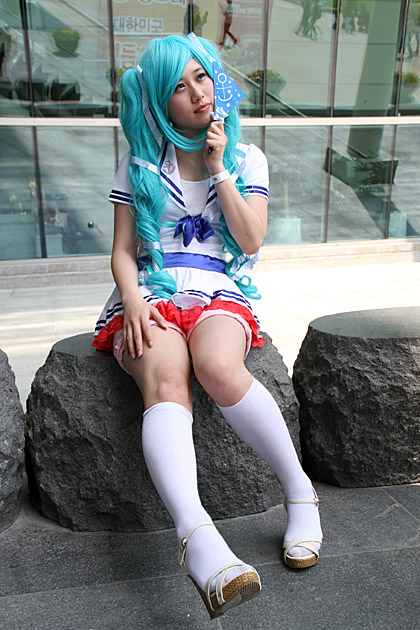 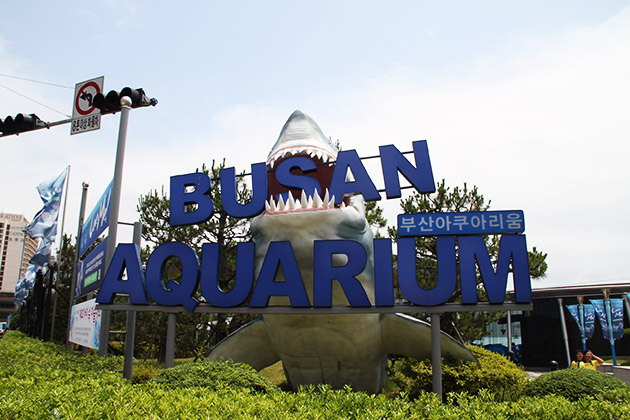 A Cable Car to Geumjeongsanseong Fortress 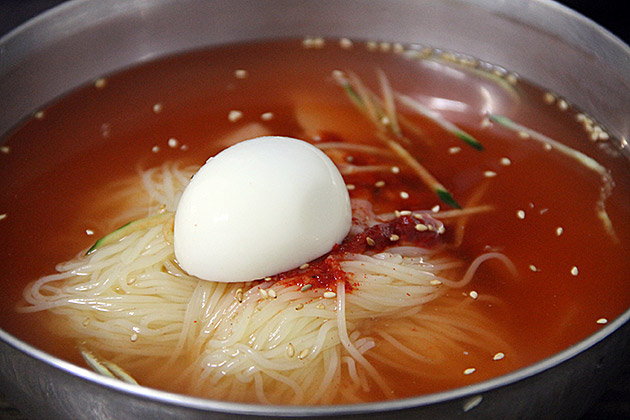 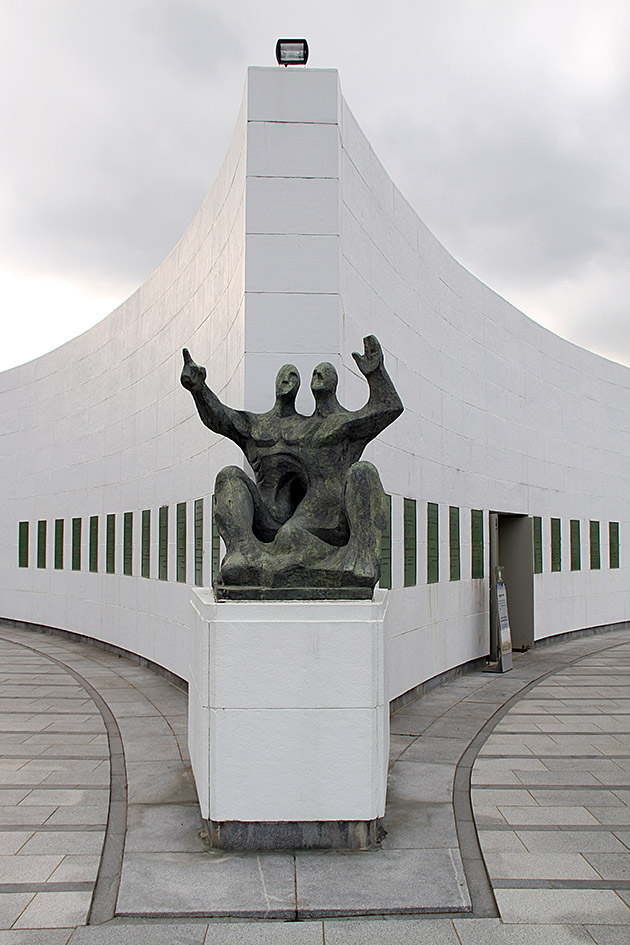 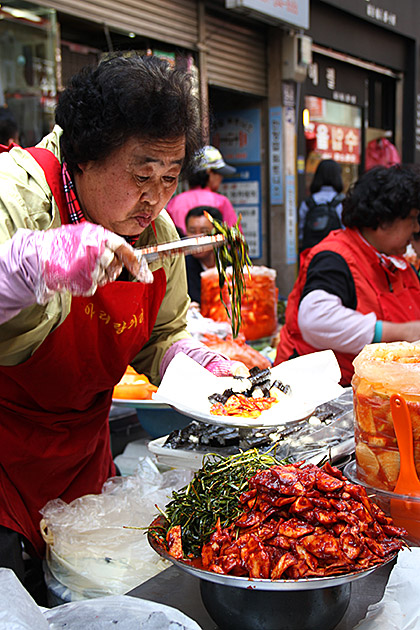 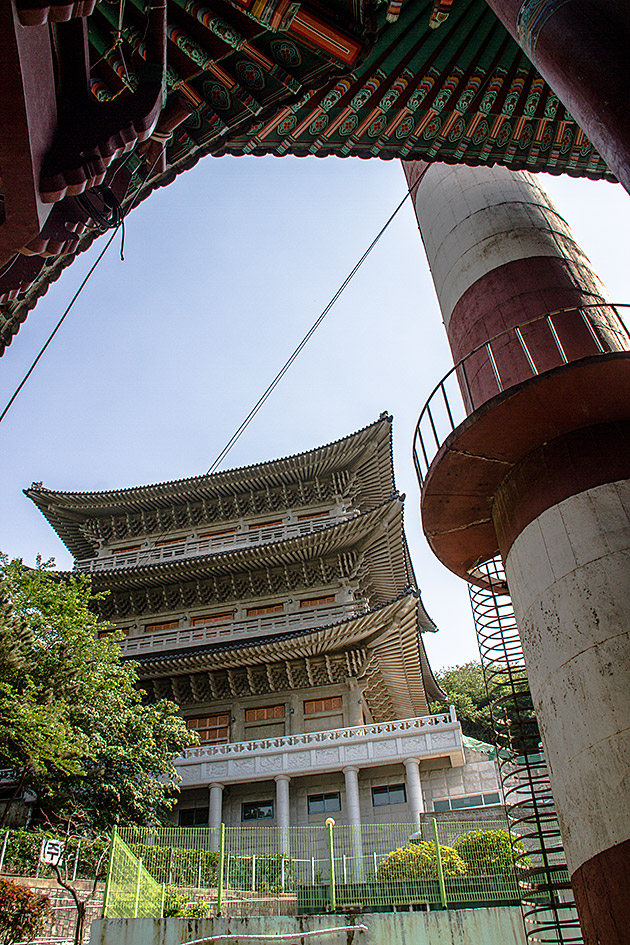 Out and About in Busan

From the airplane, while arriving into Busan for the first time, I was afraid that the city might be too dull. But while the blocks of identical gray apartment buildings might dominate the skyline, once you get onto the streets, Busan offers endless variety. Temples, bars, traffic, cute plush toys and drawings, and... chicken crossings? This city has it all!
Next Page