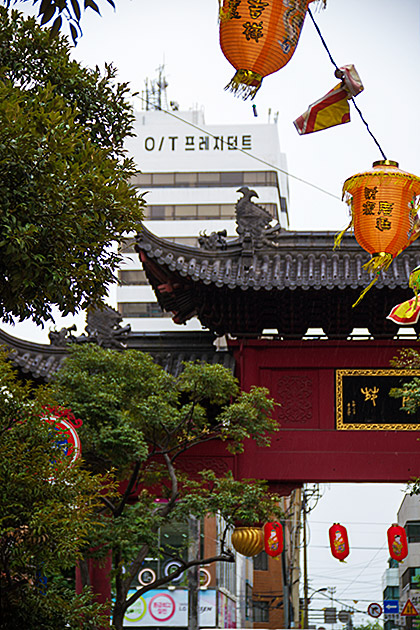 Straight across from Busan Station, a traditional Chinese-style gate welcomes you into Shanghai Street -- the nexus of the city's Chinatown. We visited this hectic and very un-Korean neighborhood during its annual celebration. 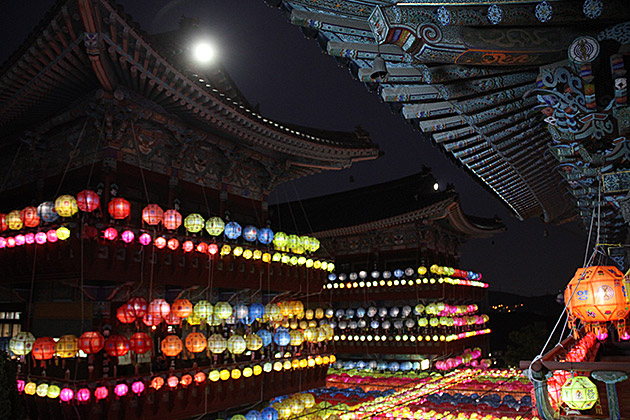 Set at the foot of the Baegyangsan Mountain in central Busan, Samgwangsa is a massive temple with enough room for 10,000 worshipers. And there were approximately that many present when we visited on a balmy May evening shortly before Buddha's birthday.

Continue ReadingSamgwangsa Under a Blanket of Lanterns 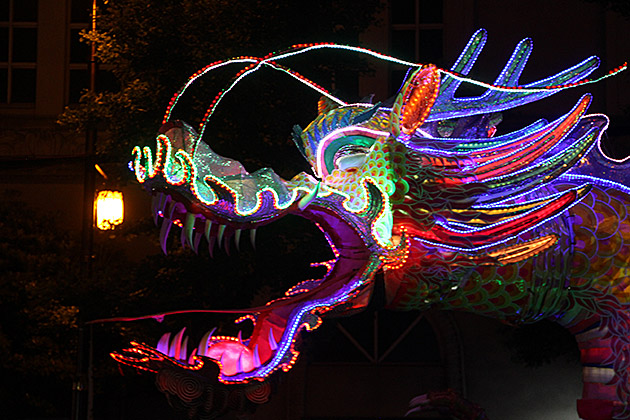 Though Christianity has recently become the dominant religion in South Korea, the country had been a primarily Buddhist land for nearly all of its history. Buddha's Birthday, which fell on May 28th in 2012, is a major celebration across the peninsula. And the week-long Lotus Lantern Festival which precedes it is an engaging reaffirmation of the country's traditional faith.