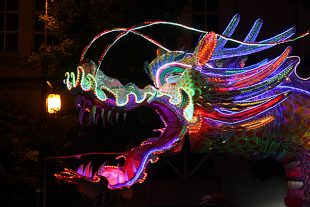 Though Christianity has recently become the dominant religion in South Korea, the country had been a primarily Buddhist land for nearly all of its history. Buddha’s Birthday, which fell on May 28th in 2012, is a major celebration across the peninsula. And the week-long Lotus Lantern Festival which precedes it is an engaging reaffirmation of the country’s traditional faith. 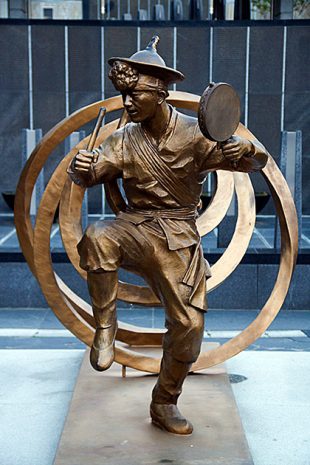 The Busan National Gugak Center opened in 2008 with the mission of bringing Korea’s culture to the masses. We went to an incredible Tuesday night performance which introduced us to some of the peninsula’s traditional music, dance and drumming.